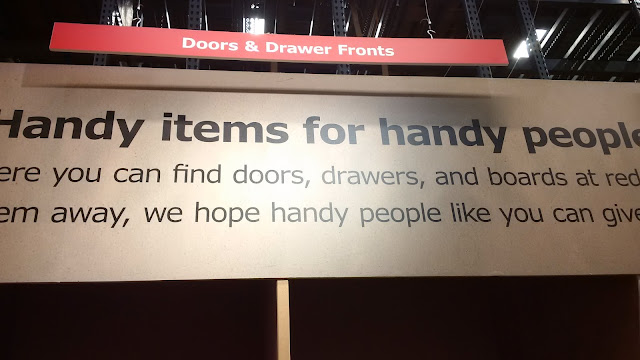 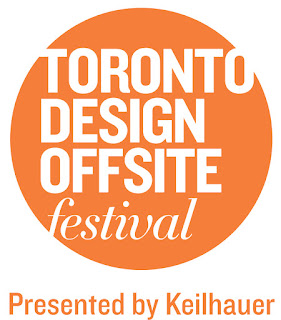 **edit: Big hold on! = my new found fame has my in-box ruined. Please be patient with respones! much appreciated! if you are bored you can check out my other project: f35.ca

Come see my show January 22 - at the Assembly Hall!

We will make Design History together!

Yes! Someone recognized me at the opening party of the festival. 'Hmm....you look familiar....', 'Yes, I am the IKEA Hacker, show - Sunday - come see it,' I do a shameless plug. 'I was just on your website. Page, after page of blocks of text very little pictures. It's boring.'

Nahh...It's ok. I am totally cool with it. I am a writer. I like writing. One of my new year's resolutions was that I will start posting more. There, it's working. If you don't bother reading my blog than you should not be hiring me.

I was just on CBC Metro Morning talking about my work!
google me: toronto IKEA Hacker!
I will be on CBC television later today! 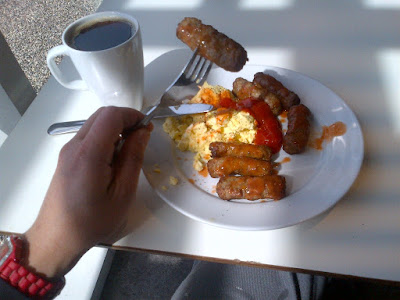 [pictures shows what IKEA premium plus breakfast used to look like] 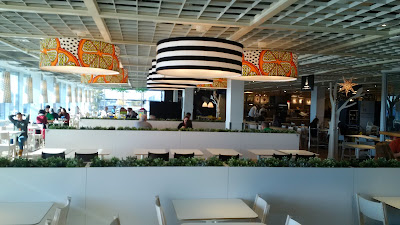 YES! It HAS HAPPENED! In Toronto, IKEA has eliminated their one dollar breakfast. I was there, when it happened. Look - 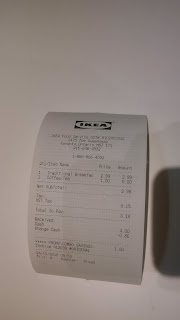 [picture shows the receipt for the new IKEA breakfast offering]

Let me be clear - an institution has died.  I knew that IKEA could no longer carry that cost. I think the $1 breakfast has been around longer that my oldest child has been around - that's about 13 years. I have been blessed with IKEA Etobicoke being only about 15 minutes away drive from where I live. I cannot recall the countless times we got up - me and my wife - after a rough night with them 4 babies of ours [oldest is 13 now, youngest is 4] and looked exhausted at each other and said - 'Yea, IKEA breakfast!'. No cooking, no making - or adding - to the mess of our busy life. We packed them all into the minivan and drove straight to IKEA - the earlier the better. IKEA restaurants open 30 minutes before the store opens - that was also the time that you scored free coffee - SCORE! I am writing this post and tears are streaming down my face.....**

Yea, I remember buying - 6 times $1 breakfast, add to that 12 extra sausages which was only $3 more! - because of our family dynamics some ppl prefer the eggs and hash potatoes and some are more of a 'meat eater' - so sausage. Add some side of 'Princess cake' and some chocolate milk and we were set. We, the adults, would sit there for an hour drinking bottomless cup of free coffee, babies [or teens now...] busily chowing away at the food. And even if they got bored, we just let them loose to play at the 'unsupervised play areas' with other kiddos their age. And once everyone got full, we'd had out to the kid section of the store - kids rooms, by now littered with stuffed toys pulled out of the numerous bins scattered throughout...Those were the days.

But that was just us.

I think in the beginning, when it was launched - I don't remember the exact date when they launched it - but I do remember that era. It made fiscal sense. Right? I mean NOBODY goes to IKEA and doesn't buy something. More money is made on small trinkets that are made in China - with cost to manufacture being pennies on the dollar. SO even if the IKEA restaurant made some money, made little money, broke even or even suffer a minor loss - it was still offset by the purchases of a small, medium and maybe even 'a large things'. Think of it as the cost of advertising - luring thousands into the store with a promise of a cheap but healthy meal.

But the costs kept rising. IKEA first raised the price on the side orders - so extra sausage, bun, bacon or dressing. When initially you could purchase 4 sausage for a one dollar - IKEA increased its pricing. It was now cheaper to purchase a whole breakfast - get the extra eggs, hash AND 2 sausages for the same price as just 2 extra sausage - LISTEN, I am all about optimizing and that includes my meals, OK?

When that happened, I knew that pricing adjustments were coming. A cup of coffee at a fast-food joint came to $2 bucks  these days - how could IKEA keep the $1 for a decent meal?

And then it happened - PRICE INCREASE. I knew something was off immediately when I got to the restaurant - it was virtually empty - regulars - a lot of them seniors - gone! 'Hmmmm....,' I thought to myself, 'something is off.' I come up to the serving section and there it is - it's at least $3 to purchase the basic offering. IKEA did change it up a bit - you get 2 slices of tomato, and a toast on top of the eggs and hash /w 'bacon or sausage'. But still.....it's not $1.

End of an era.
End of an institution.
I am sad.

**not really
Posted by Karol Kosnik