With Tom Dixon bragging that this is the first - maybe only - IKEA sanctioned hack, I am excited to announce that I received official e-mail invite from IKEA to check out the collection. Exciting! - and that's a wee-bit understatement. Can't wait to get my hands on that product.

Side by side, another collection has been launched - INDUSTRIELL. Reading the description had me a bit confused - so it is an 'industrial process that purports to produce hand-made results' - apparently people crave 'hand-made' and thus in order to bring that 'desired hand-made' they have a machine reproduce it.

Hmmm.... oh the tale that the marketing team at IKEA weaves.....

First of all - my understanding of 'hand-made' is 'hand-made', and I am having trouble with how to jump over that hurdle in a logical fashion. My guess is that the production process is likely not perfected - they can't produce flawless 'handmade' - because 'handmade' also has a specific quality - it's not random splatter, uneven brush strokes, or mindless marks on wood - and maybe it is also due to the intrinsic nature of the materials involved. But, given time and experience that process will become perfect [or with adjustable variability of 'hand-made' - so say, you will be able to dial just how much imperfections you can get - from 0 to 100% - and I mean how do you quantify that too!].

But I think the greatest lesson from the INDUSTRIELL collection is that - the robots are coming for our jobs. Automation is here!

Will write  more about it as I go thinking and working about my day.
Posted by Karol Kosnik 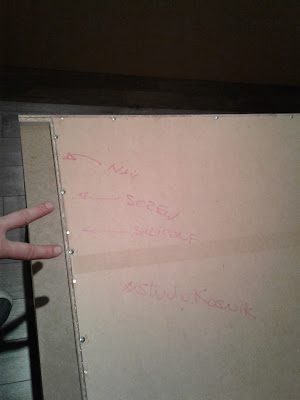 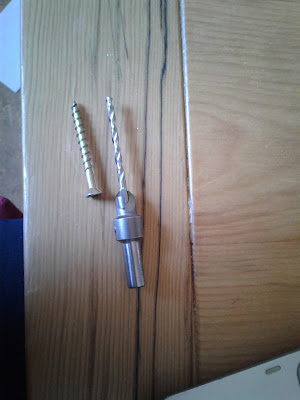 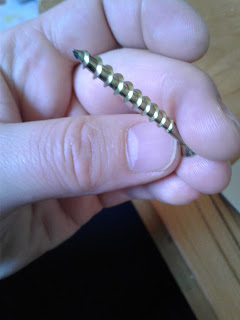